Founded on January 18th, 2000, Baidu, Inc. is a very famous Chinese web services company that is equivalent to Google in China. It is headquartered in Beijing’s Haidian District.Baidu is widely famous as the largest search engine in China that is earning more than $49 billion annual revenue. It has more than 24 million daily search queries. So how does Baidu compare to Google? With more than 40,500 employees, it boasts to be the greatest search engine in China that holds a great share in the annual searches of world’ most populated country china. In this article, we have provided you with the most recent Baidu Company statistics as per 2016 facts and figures.

Baidu is offering a broad range of services, counting a Chinese search engine, audio, and image files. It is providing about 57 search and community services containing Baidu Baike (an online, collaboratively developed encyclopedia) and a searchable, keyword-based debate forum. Baidu was formed by Eric Xu and Robin Li in 2000. Both of the co-founders are Chinese citizens who studied and served overseas earlier reverting to China. In March 2015, Baidu was given the 4th rank overall by Alexa Internet rankings. This statistic report of Baidu company covers the following aspects: 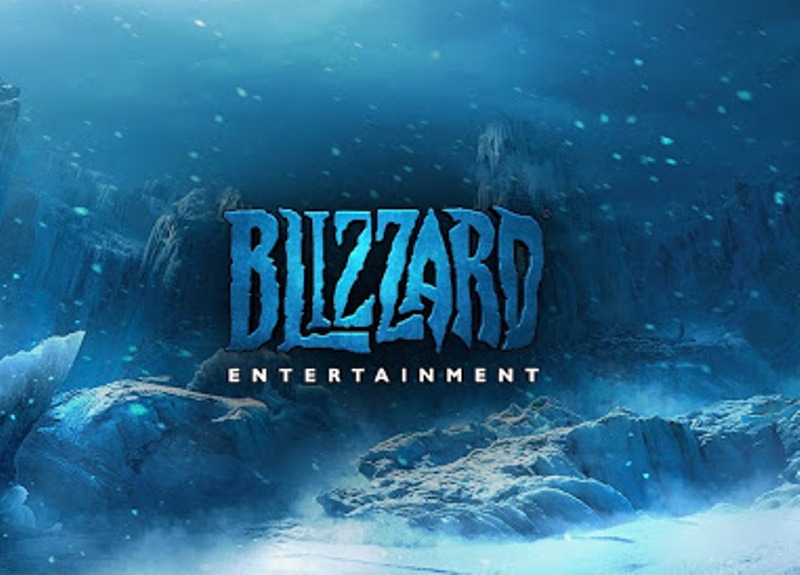